They say a picture is worth a thousand words. This picture{#aptureLink_ZLuYVKGOuU} speaks for itself. Yes, its fugly. What the heck are those 3 bloody orbs ? 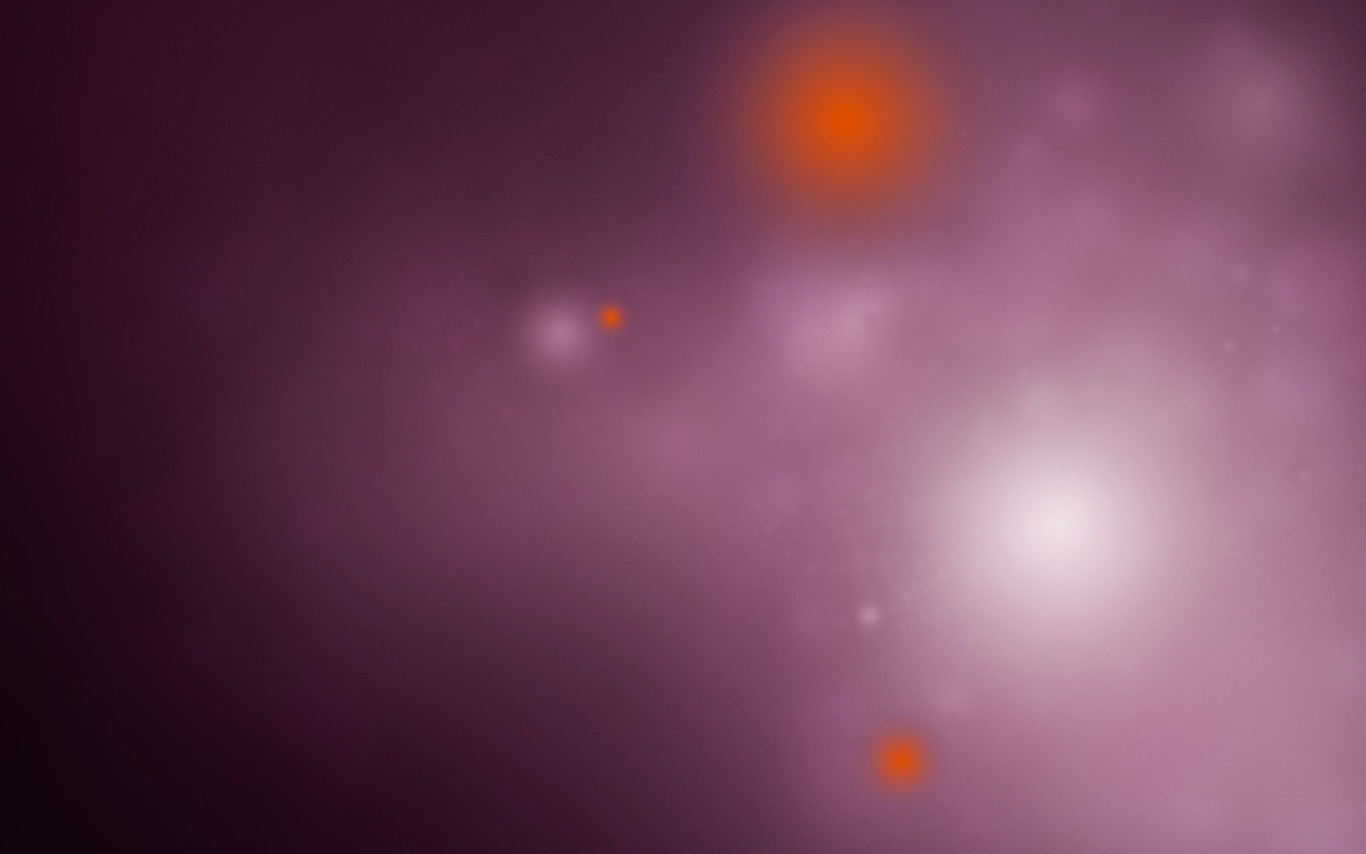 Ext2Read is a Free & Open Source Software which allows you to browse your Linux partitions in a very Windows Explorer-esque interface. Unlike other tools{#aptureLink_bvNHKIheYw} Ext2Read also supports ext4 filesystem, even if extents feature is enabled. Like the name suggests – Ext2Read can only read, not write to the partitions – so in case you are paranoid about the tool causing data corruption to your Linux partitions, you can drop those fears.

Couple of days ago, there was a huge debate (argument ?)  between Matt Mullenweg  - developer of WordPress and Chris Pearson - developer of Thesis premium theme over twitter which then extended to Mixergy.

Crux of the argument is the disagreement amognst the two over the licensing terms. Matt believes that Thesis should adopt GPL{#aptureLink_Q1kNtLltNY} which as Wikipedia states:

The GPL is an example of a powerful copyleft license that requires derived works to be available under the same copyleft.

Chris, on the otherhand disagrees with this. The full transcript of their discussion is available on Mixergy, here are some quotes which I found interesting:

Recently, I bought a pair of those new Western Digital Caviar Green drives. These new drives represent a transitional point from 512-byte sectors to 4096-byte sectors. A number of articles have been published recently about this, explaining the benefits and some of the challenges that we’ll be facing during this transition. Reportedly, Linux should unaffected by some of the pitfalls of this transition, but my own experimentation has shown that Linux is just as vulnerable to the potential performance impact as Windows XP.

I’ve owned a Sony Ericsson HBH-DS970 for nearly 2 years now{#aptureLink_GW9kUit5Kx}, and I use it pretty often with my previous phone ( the Sony Ericsson P1i{#aptureLink_Szc3RZREO3} ), and my current iPhone 3G. I also use it occasionally on my laptop. It has worked fine in Windows XP, Vista & Windows 7. Getting it to work with Linux, however has been an EPIC FAIL. The last time I tried it was probably a year ago, and I just gave up in frustration and continued to use my EP-630 as the earphone.

Please note: This is highly customized according to *my* requirements and nowhere as thorough /generalized as the official guides. Still, it might help you. Here we go -

I wasn’t aware of this tiny little thing  - the filesystem in the  file created by a Wubi install can be easily mounted as a loop device.

First up, if you haven’t read my previous post, go read it!

Now, after you’ve read the post, you people can get an idea as to how pissed off and frustrated I was. The following day, ie, Tuesday, I was determined to finish off the work come no matter what! So armed with my Cheque book, 2 pens(yeah, 2, just in case any one ran out of ink!). Left my Office at 5.45pm this day, as I’d decided to goto the Adyar branch. First up had to goto ATM as I had absolutely no cash. Thankfully, ICICI ATM is just opposite to the bus stop. After collecting the cash, I was wondering if I’d be as lucky as the previous day(well, in terms of gettings Share autos, you know!) and just as I was thinking about it a share auto comes along, but it was empty! Nevertheless I stop the auto, and tell him him “Adyar-ICICI Bank”.