Some thoughts on the PlayStation 4 – sathyasays.com
This page looks best with JavaScript enabled

Some thoughts on the PlayStation 4

Few months ago for our second wedding Anniversary, after much discussions on what to get for each other - we decided to get a PlayStation 4. This was a rather surprising decision considering

Few months back Subbu lent me his PS Vita loaded with.. pretty much all the Vita games on the planet - however, my aim was to play Persona 4 as it has come highly recommended by Mike, Kush and just about everyone else. And I did, and really enjoyed it. When I was not playing Persona 4, Jo would occasionally grab the Vita and play Sound Shapes - and she really enjoyed it as well.

With our Anniversary in sight and us liking the Vita so much, I thought we should get the Vita, but with lack of games and us both wanting to play together, we ended up with the PS4. I waited for a bit till I got a deal on the PS4 - the PlayStation 4 1TB  “Ultimate Player Edition” had price drop of  Rs. 3,000, decided to grab that. Besides the increased storage, the bundle came with 2 games(inFamous Second Son and God of War Remastered back then) 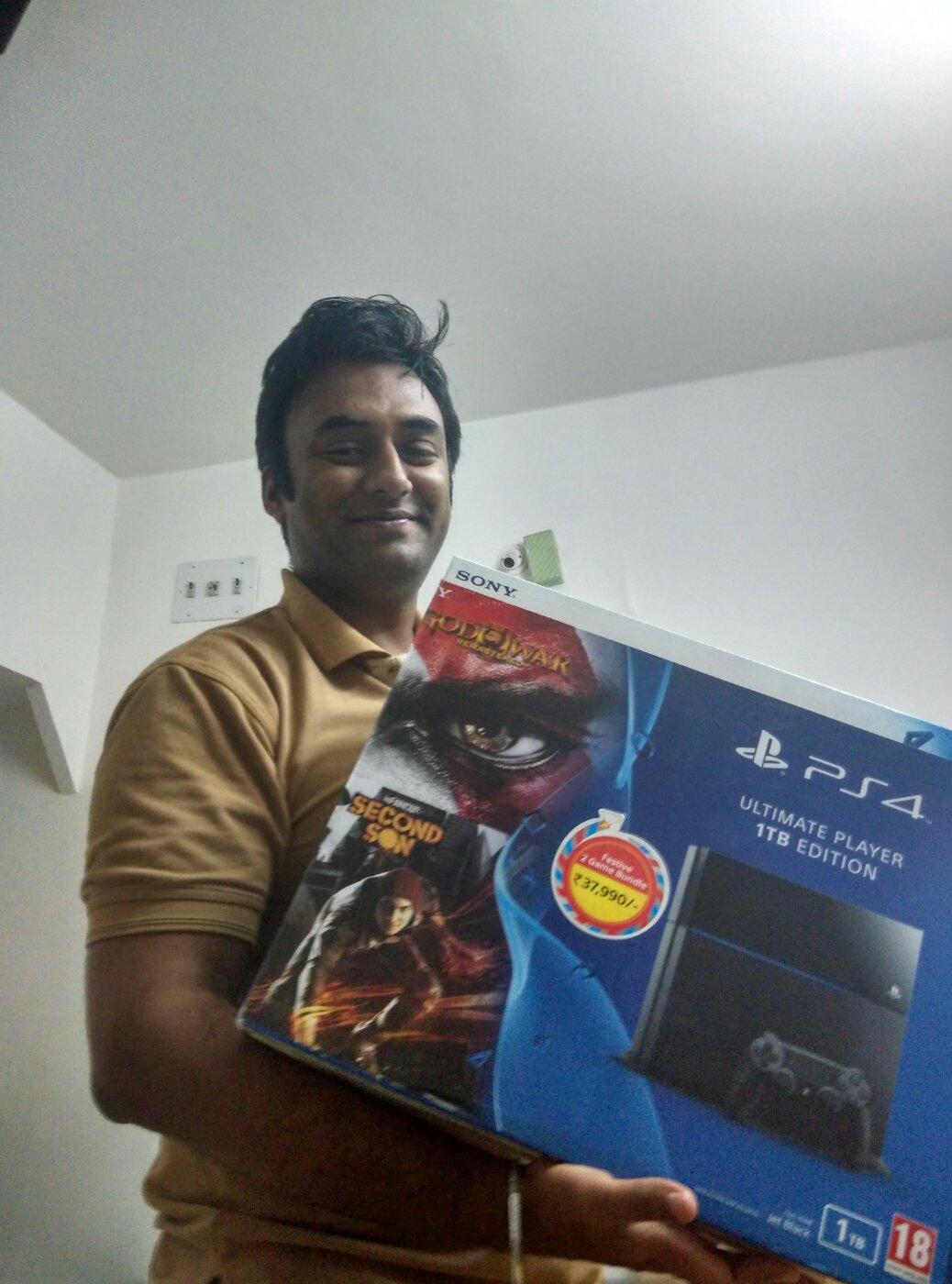 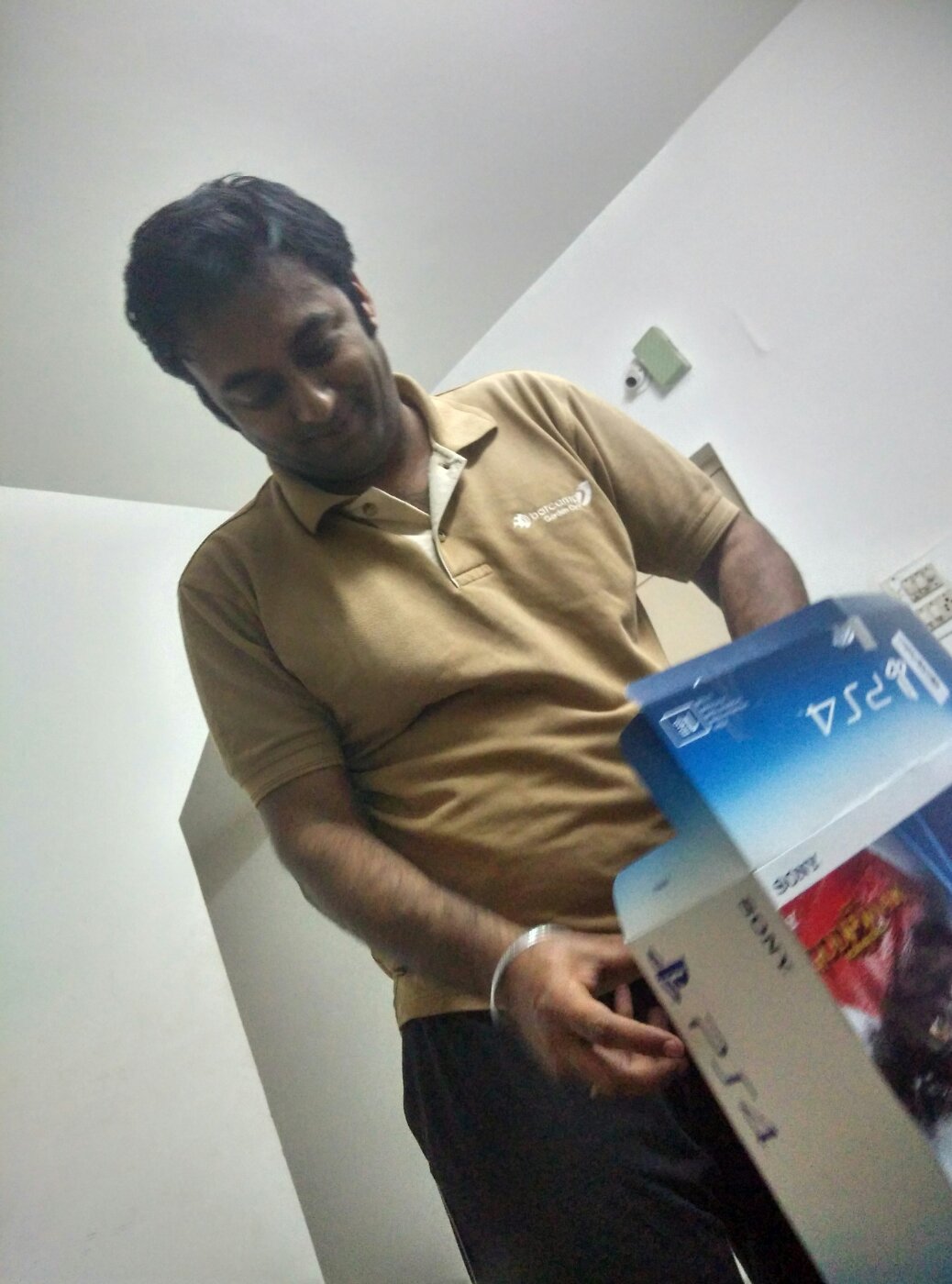 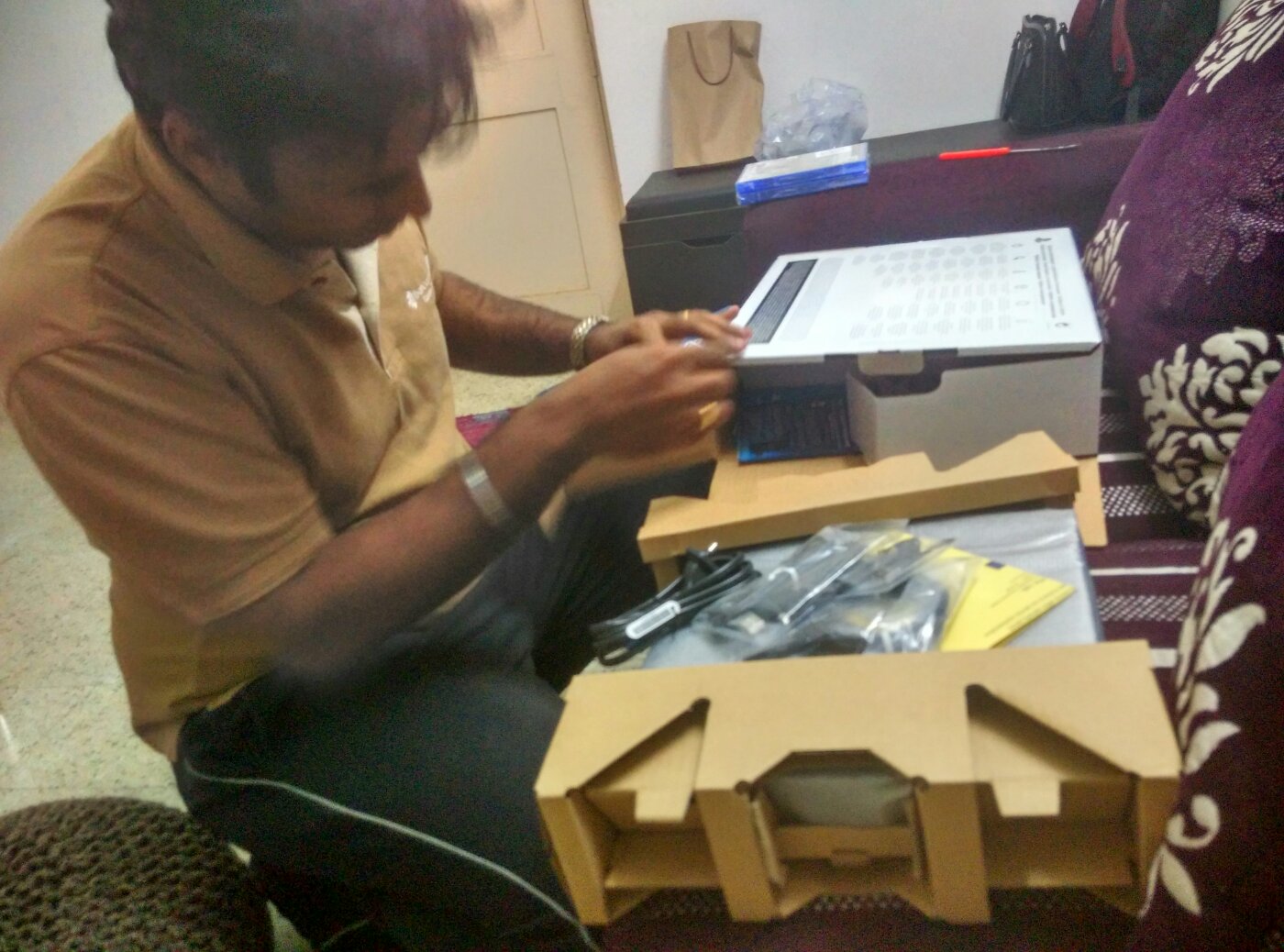 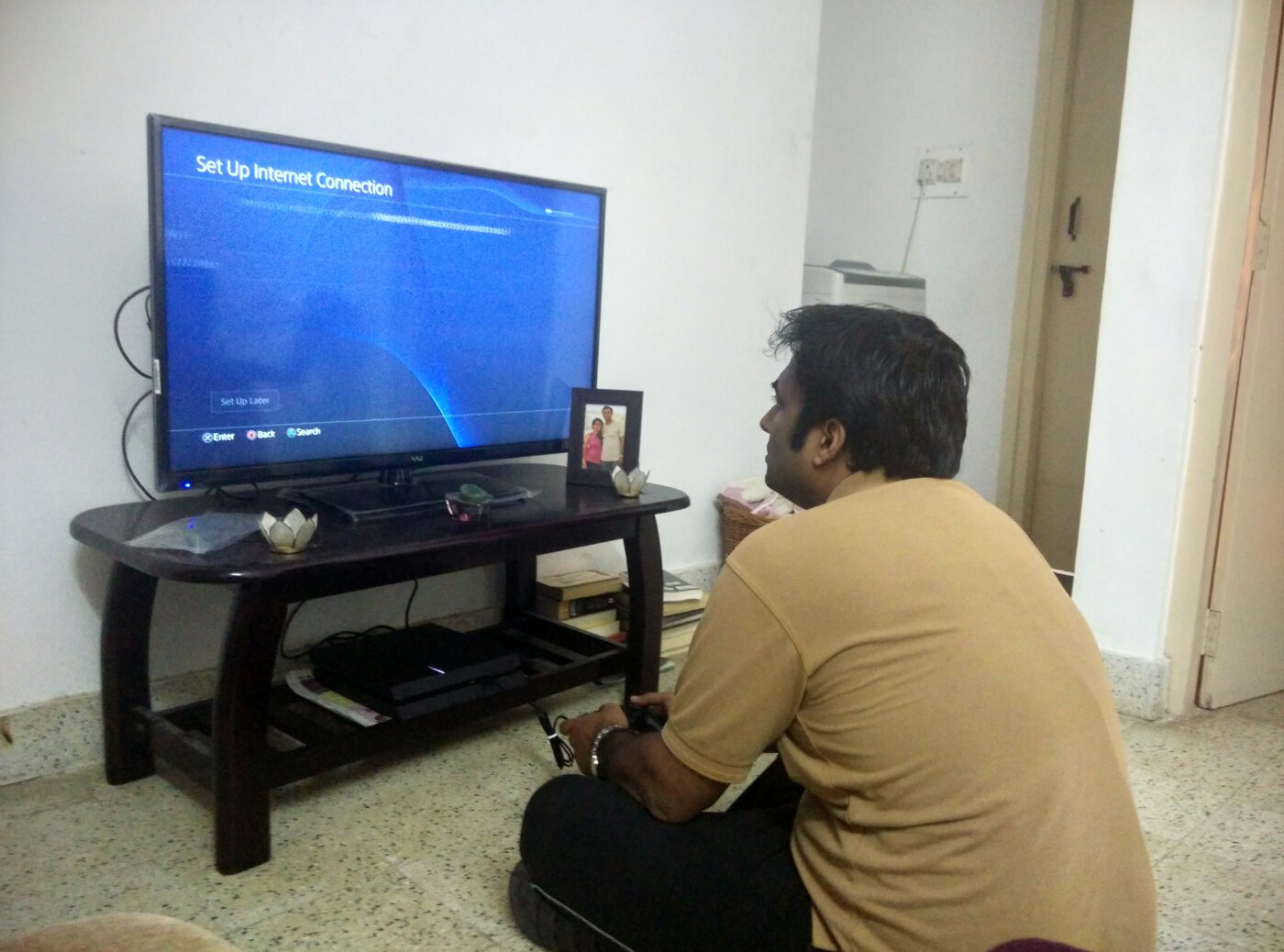 It’s been about 6 months now since I’ve bought it - and despite my initial hesitation that it’s going to gather dust, I think I’ve made rather good use of it. Although bulk of usage is during weekend evening/nights, there have been more than few times that I’ve used it on weekdays.  Here’s some thoughts.

I have a Plex server running on my desktop serving much of my media to my TV via a Chromecast. I didn’t think it’d stop using the Chromecast and I was pretty much right - for first few months of owning the PS4, the Plex app was gated behind PlexPass. When it was officially released and available for all, I didn’t like using the Plex app to navigate through the UI - felt it was too cumbersome. To make matters worse, the PS4 takes a good 30s - 1minute to startup, initialize and be ready for playback - was sort of getting annoying. As such Media Center usage of the PS4 is pretty much nil.

The bundle came with just one controller - which I think is a shame. A new controller costs about Rs. 4,250 - though I saved a bit by asking Reetesh to buy me a new controller when he came over to India. Having used to the Xbox 360 controller since a long time, I thought the DS4 experience would be similar but over time, I now prefer the DS4 to the Xbox 360 controller. The DS4 seems to suit my grip better and doesn’t cause any pain, especially when operating the left analog stick which was a problem for me with the Xbox 360 controller. The DS4 also features a nice touchpad, the light bar and a handy speaker on the controller. It’s a shame not many games make use of the speaker - I think of my games collection only inFamous 2, Sound Shapes and Journey use it to add an extra bit of immersion. Sure it’s a subtle touch but makes a huge difference to the experience.

Quite a few games use the lightbar for different reasons - to indicate health, identify & tag controller to a player but I think, hands-down the best usage of the light bar has to be Broforce which flashes in the colours of the United States flag when you complete a level.

Let’s be honest, I bought the PS4 for the games, nothing else. I’ve often heard about how the couch console/controller is a different experience altogether but never could fathom why it could be so and dismissed this notion. Few months with this and I concur that the console experience is different. I can’t seem to find the exact reason why. I can actually sit for hours and not notice the time fly by. Maybe that sitting on your couch fair bit away from the TV is a better experience than sitting on your computer chair. Maybe the fact that you’re not playing alone(Jo and me sit and play together) adds to the cinematic(30fps joke aside..) experience.

I’ve had mixed thoughts about PlayStation Plus**.** PS+ is a paid subscription which grants you some perks - for the PS4, the main one being online multiplayer. This apart, you get early access to upcoming games, store discounts, system updates and game patches are downloaded automatically, free games and 10GB of online storage for a grand total of $60 (if you create a US account) or Rs. 3,999 per year.

At one time I used to drool about PS+, especially for the games would be given away for free. Have the games been good off late? While not AAA quality but PS+ definitely has had awesome games like Broforce, Grim Fandango, Rocket League(which I missed out on), Tropico among others. But these are a far cry from AAA titles that were earlier part of PS+ free games. To sum it up:

There aren’t too many upcoming games I’m thrilled about - Persona 5 and Uncharted 4(which is already here..) being the exceptions. Persona 5 looks really stylish and can’t wait to get my hands on it. I’ve been keenly following the progress of GT Sport eagerly and it’s coming in November. No official pricing yet but I wouldn’t be surprised if it’ll be around Rs 4,000 - in which case I’ll wait before jumping in.

Some other games that I’m looking forward to include:

And with E3 2016 right around the corner - who knows what’s in store! Here’s to more gaming.