Welcome to re:Invent 2020 and see you in Neon City – sathyasays.com
This page looks best with JavaScript enabled

Welcome to re:Invent 2020 and see you in Neon City

November end/December is a fairly exciting time for a lot of AWS enthusiasts - it’s time for re:Invent, AWSs' annual event which brings in tens of thousands of AWS users, enthusiasts, power users, customers and more. For the AWS Heroes, it’s also the time to get together, talk, mingle, discuss and debate on all things AWS and more. It’s the time where we pack our bags and head off to Las Vegas. Well, usually anyway. This year’s not any usual year and the pandemic means that like most events, re:Invent will also be a virtual event.

Knowing that the in-person experience would not be possible, the AWS Developer Marketing and AWS Hero team sent us Heroes a little surprise. The surprise was very hush-hush but some Heroes did a little guesswork with the URLs where we had to submit our addresses, to speculate on what the surprise would be. And soon enough, emails from DHL started flowing in, some folks started getting their gifts and photos started flowing in. 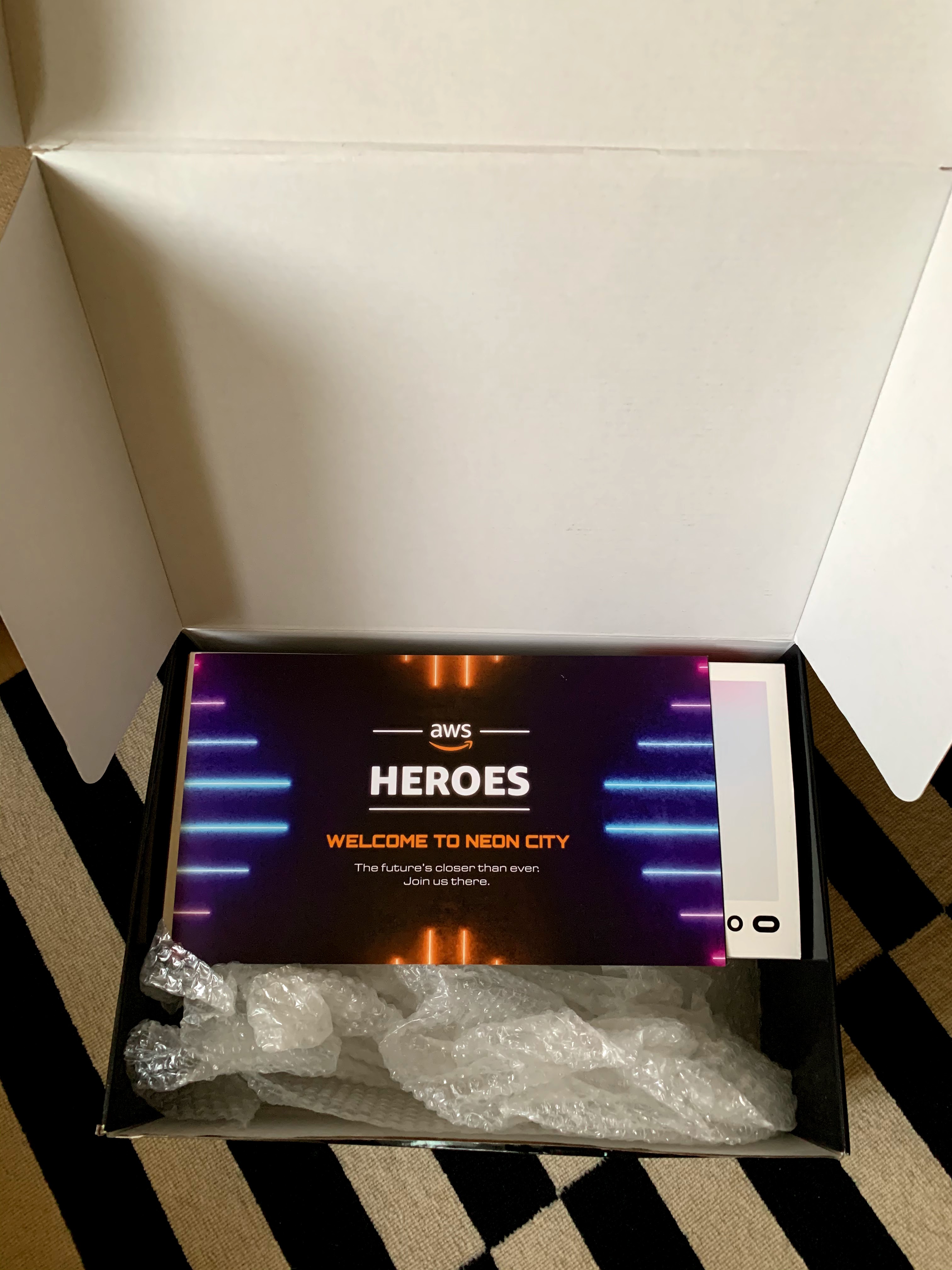 It was a Quest 2! The VR headset is great - but what’s more? Turns out the VR headset is preloaded with a custom application called “Neon City”. Neon City lets us Heroes build a custom avatar and enter Neon City. Neon City is equivalent to a persistent, MMO (massively multiplayer online) world - only thing is instead of gaming, you get to meet, talk and interact with other Heroes. There’s voice chat, meeting rooms for the ‘offline’ discussions that you don’t want to annoy others with, some minigames, a doodle board. What’s probably the best part is a virtual theatre where you can ‘sit’ with other fellow Heroes and watch some of the selected sessions live, while discussing on the merits/aspects of it - pretty much like being together for the Keynote physically, but in the comfort of our own houses. 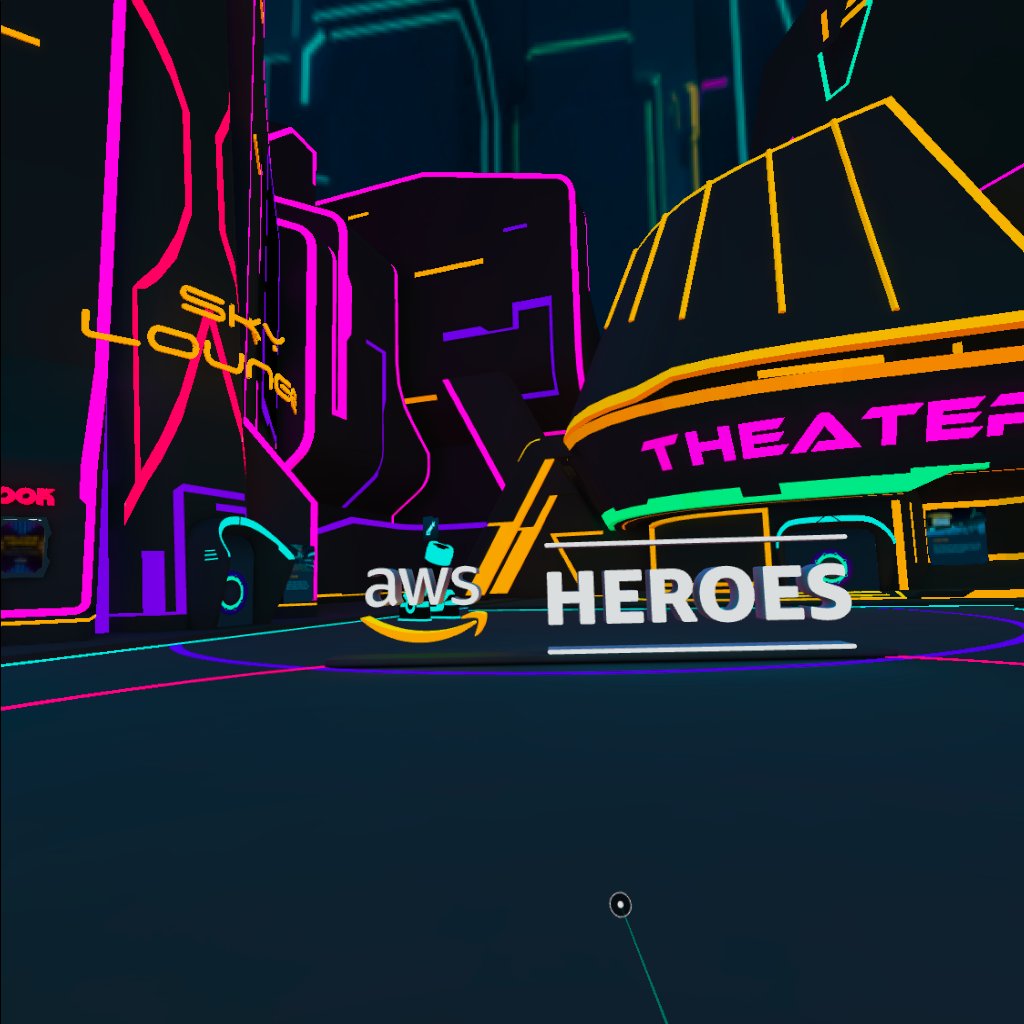 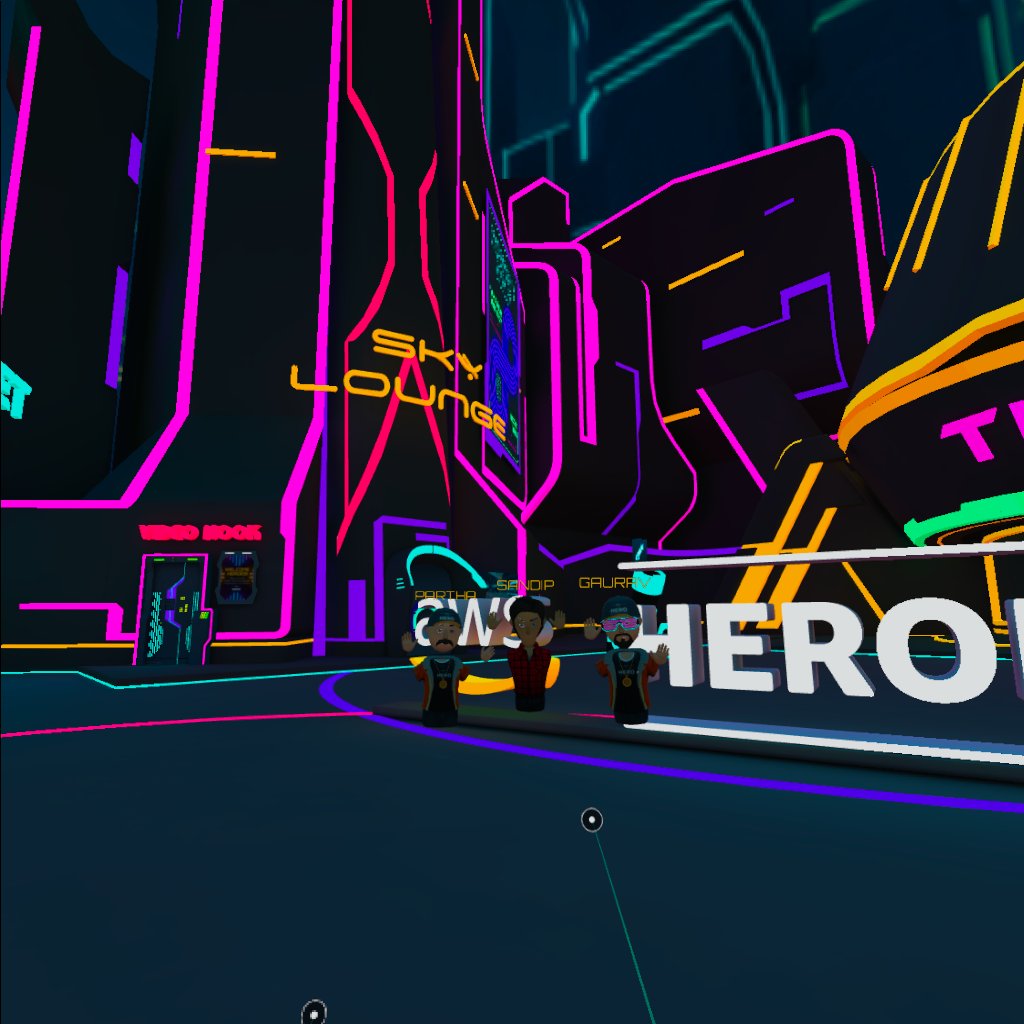 With Heroes from India 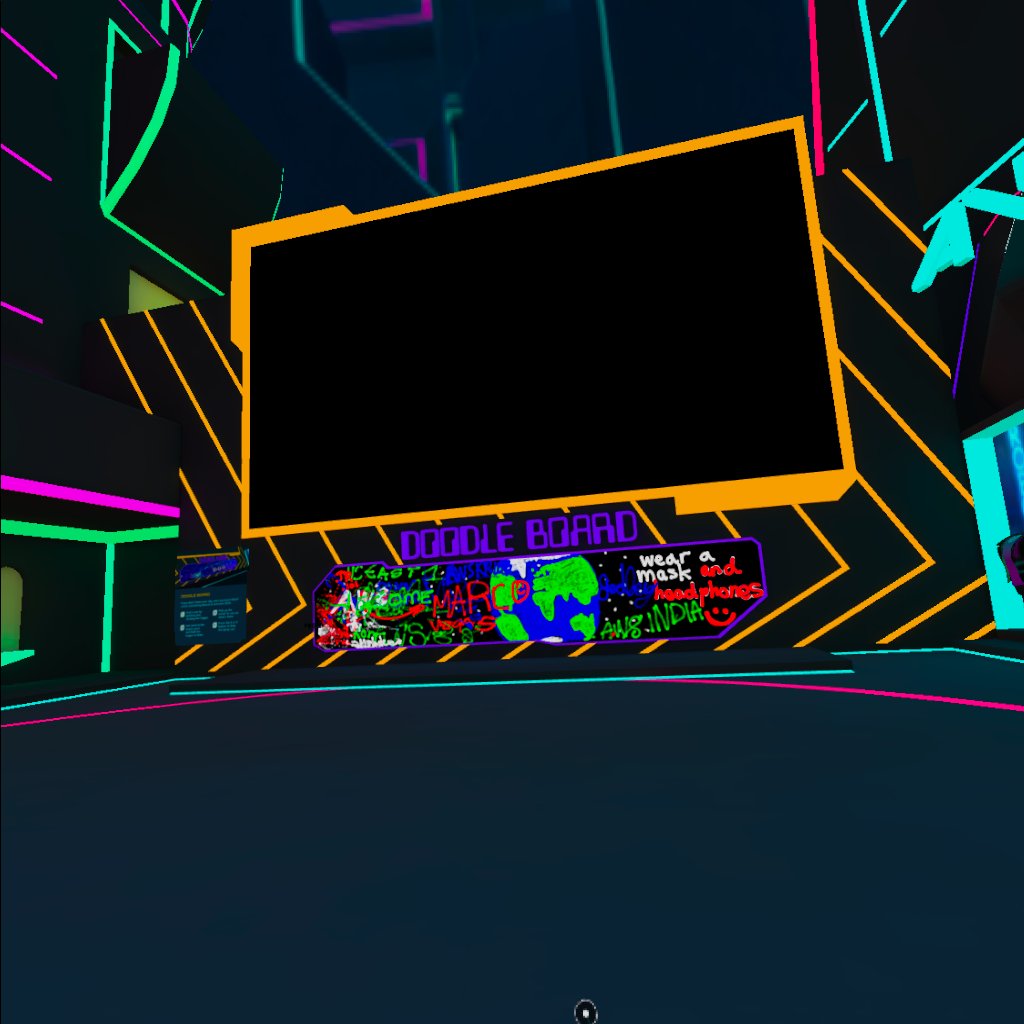 Neon City is incredibly well done and the folks behind the scenes deserve a huge round of applause - it’s probably one of the best ways to organize a virtual event (probably not the most cost-effective, though).

With re:Invent being virtual and free this time, it’s easier than ever to follow along your favourite tracks and sessions. The sessions are aired on schedule, with repeats being available at Americas, Asia Pacific and European timezones. Sessions conducted in a week are available to watch on-demand at the end of the week(on Fridays). The session scheduling experience is pretty poor and I’d recommend using Cloud Pegboard’s re:Invent agenda builder which has a whole of features, including filters for language, repeat telecast timezone, session type and AWS Hero picks.

If the amount of sessions overwhelms you, here’s my 2 cents:

There, now you have your agenda. My interests include

Of course, it’d be impossible to watch all of these at once (or even in this month), so I’ll mostly watch the ones which I like the most and will watch the rest later, prioritizing as needed with my fellow Heroes in Neon City. Still confused? Grab this calendar of my wishlisted sessions or even better - take a look at my selected picks under Hero Picks on Cloud Pegboard and you’ll find a good pre-selected list of sessions to catch up on.

Typically Community Leaders conduct re:Invent recaps post re:Invent, summarizing and highlighting the launches and features of note. While AWSUGBLR & AWS UG India are still deciding on whether or not and how the recap session should be conducted, do keep an eye on Meetup notifications towards late December/Early January for possible recap sessions at a community closest to you (or perhaps your timezone ;) )

Hope this post helps you out with your re:Invent planning. Here are some more posts curating some of the must-watch sessions